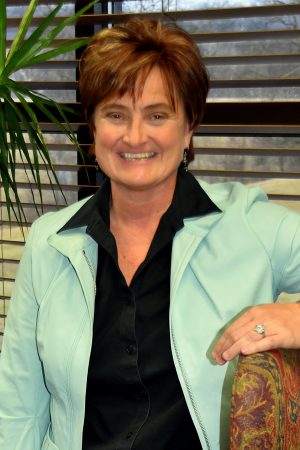 Sherry Sebastian chose Franklin County as her home in 1987 after graduating Magna Cum Laude from Western Kentucky University with a double major in history and government and a minor in English.  She continued her graduate coursework later at Western, earning a Masters Certificate in Leadership Studies.  Sherry began her professional career In the Office of the Senate President, Kentucky General Assembly, before moving to the Executive Branch in Kentucky State Government.  As a retired, career, state employee, she has extensive experience in chief and budget development positions.  She also has a lengthy record of community service with long-term service commitments to the Boards of Directors for PUSH, the Frankfort YMCA, Leadership Frankfort the Frankfort Jaycees.

Sherry was elected to a term of service on the Franklin County Fiscal Court beginning in January 2019 as First District Magistrate. 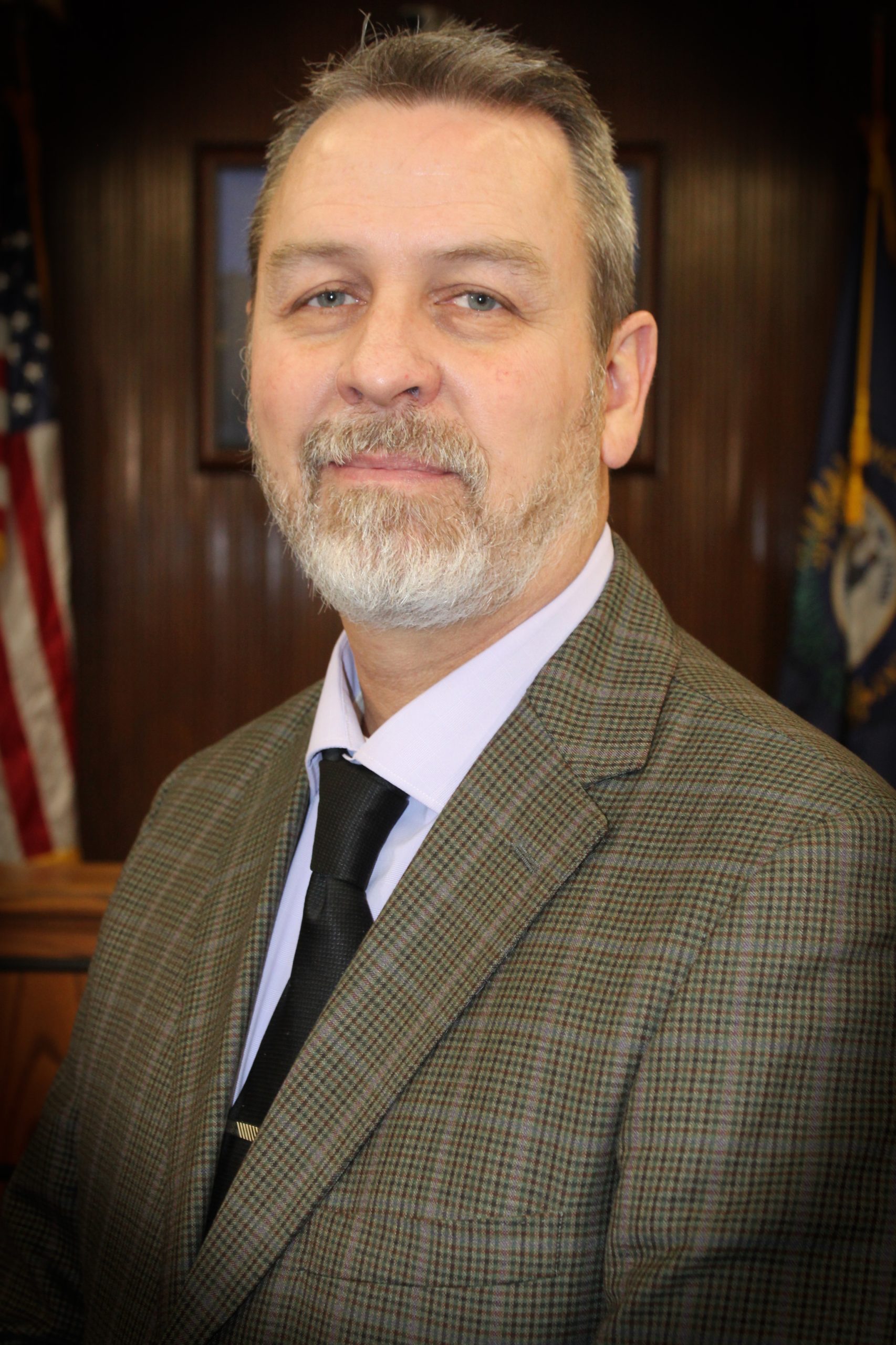 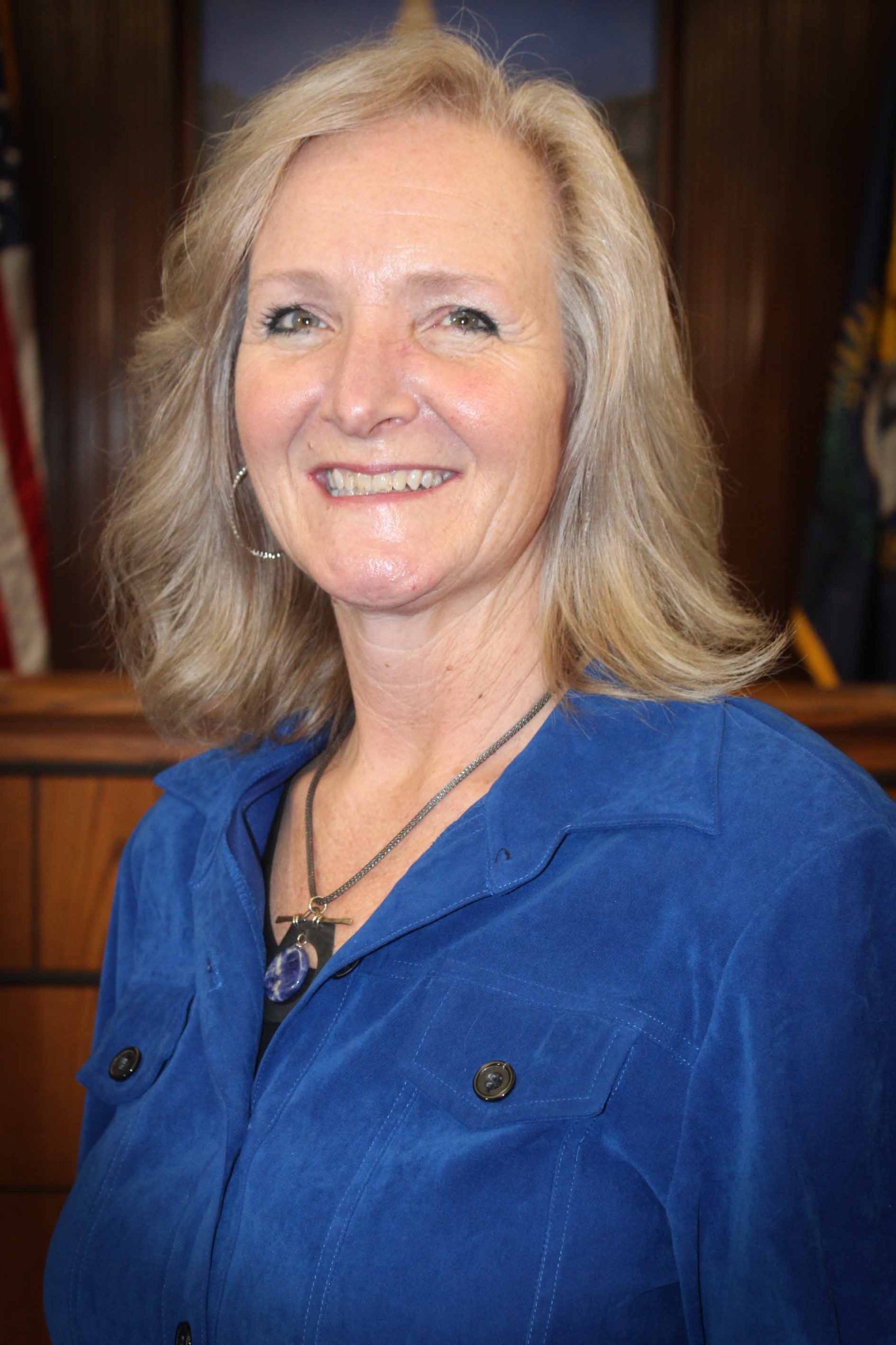 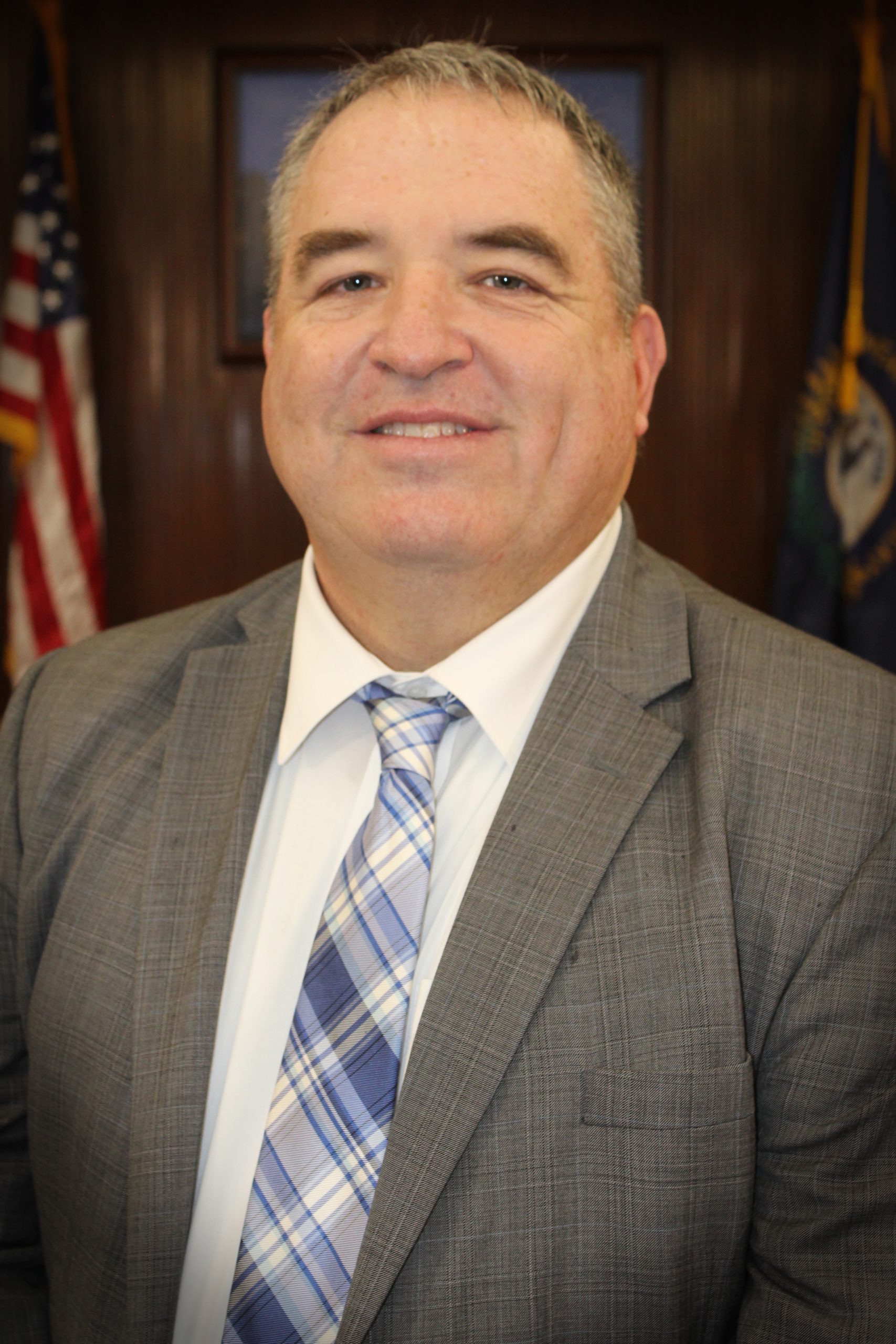 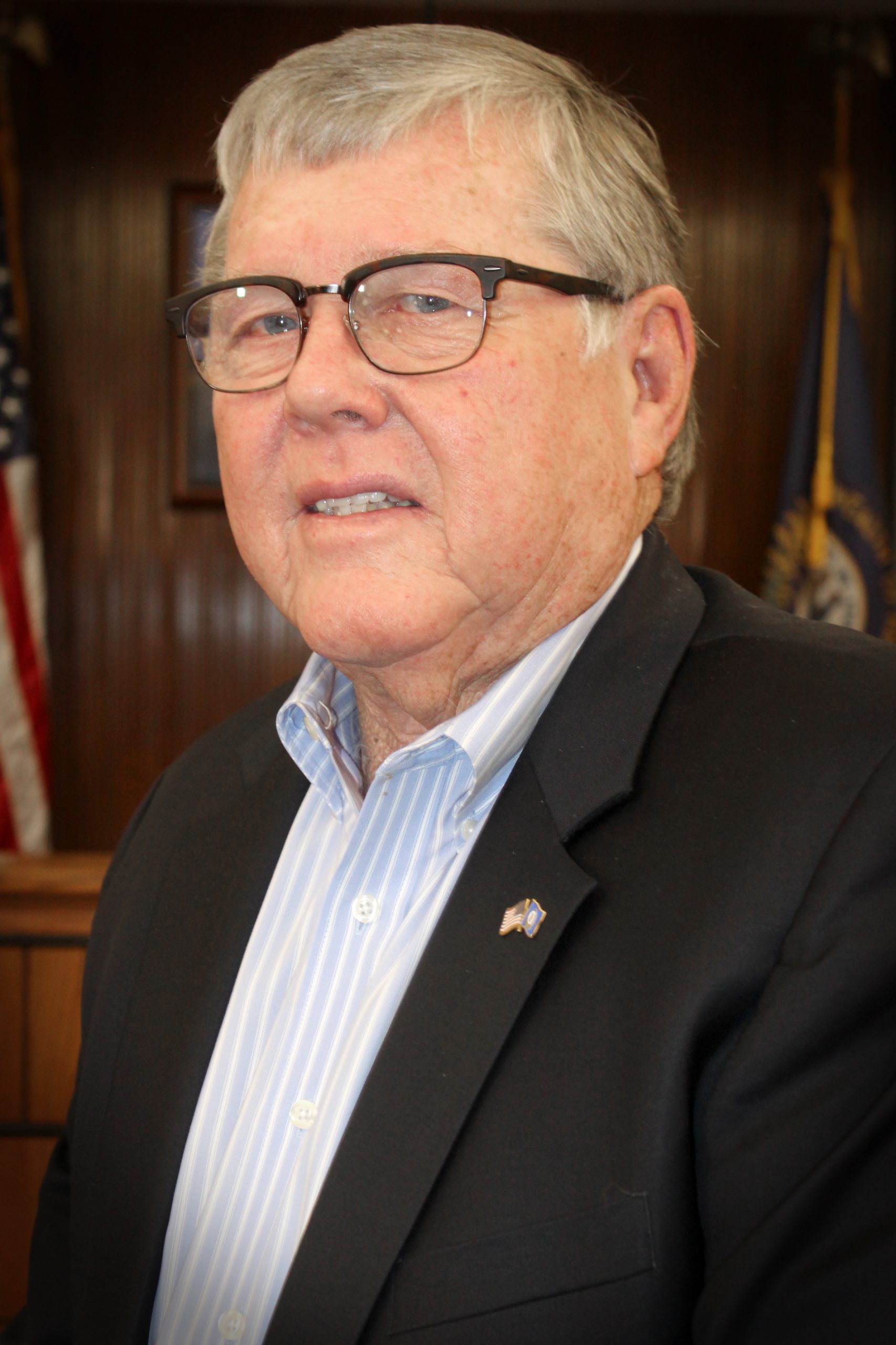 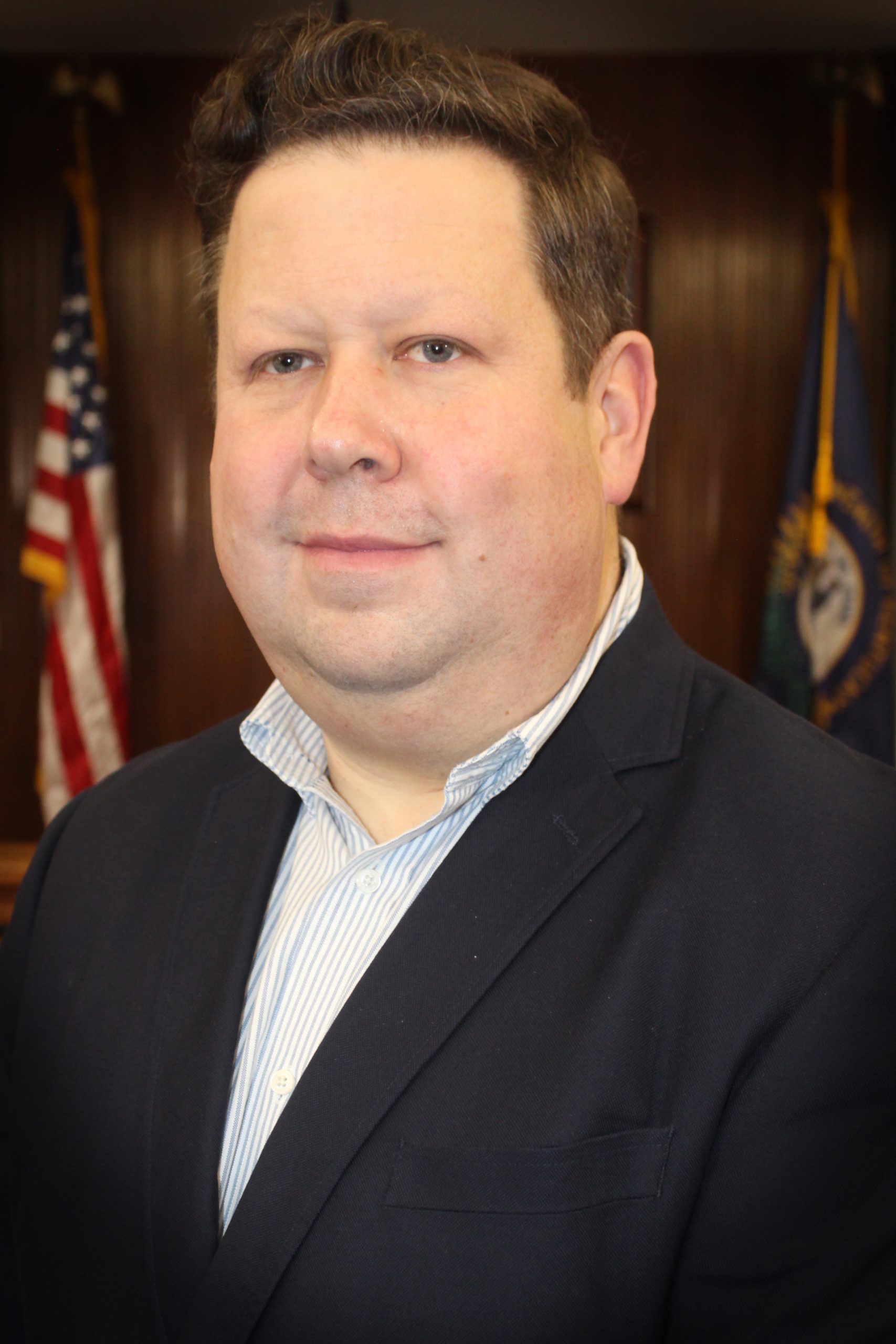