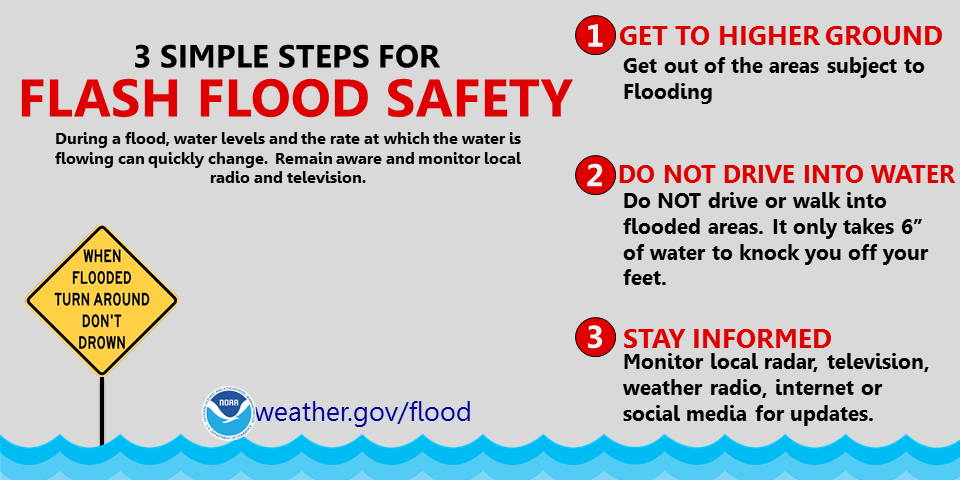 (Franklin County OEM) Rainfall rates have been reduced a little (from 3 to 5 inches to 1 to 2 inches).  We are still expecting around 2 inches of rain (with higher amounts possible) starting late tonight and ending Sunday morning. The time frame will have the rain starting late tonight and ending tomorrow around noon, perhaps a break from the rain between noon and late afternoon,  and as the front nears our area  we will get another round of heavy rain and then clearing out Sunday morning.  There is the chance for severe thunderstorms tomorrow afternoon as there is a lot of instability associated with this frontal passage.  Winds will increase as the front nears Late Saturday (40 mph gusts possible) and also Sunday, although being a dry day, will be windy (45 mph gusts possible) also. That said this event will be mainly a flooding event.  Rainfall rates will determine whether we get any FLASH FLOODING but any rainfall now will cause small streams and roadside ditches to fill and overflow resulting in water over the roadways.

Elkhorn Creek is predicted to rise to 11.7 feet.  If you live near a creek or stream you need to maintain situational awareness for this event.  Rainfall rates will dictate how fast and high the creeks will rise.

The Ky River at Frankfort is predicted to crest at 31.9 feet next week.  With 31 feet being the official flood stage for Franklin County we will see some minor flooding of certain roadways and some properties.  Obviously any flooding is predicated on the amount of rain we receive and that is received upstream from our creeks and the river.  Any road closures will be posted to our social media accounts and to the READY FRANKFORT APP.

This is the official site on Franklin County Kentucky